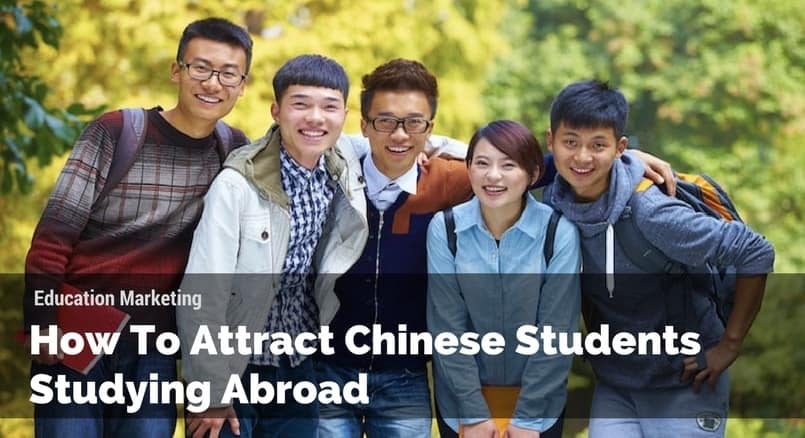 Today, China is one of the fastest growing countries in the world. The rising of the middle class has been driving the need for international education.

In fact, China is the leading country for having 694,400 students studying abroad in 2015, according to Forbes, and this number is still growing fast every year.

1. Being fluent in English is one of the top reasons.

English is one of the world’s most spoken language. Being able to communicate in English is an advantage to anyone, not only Chinese.

Therefore, this is one of the main reasons why Chinese would love to go study abroad in an English-speaking country.

2. They don’t want to deal with high pressure from the education system in China.

The education system in China is known as very heavy and high pressured, which requires students to learn all kinds of knowledge that sometimes they don’t even need for their major.

These days, Chinese people want more exposure to the world. They want to experience different cultures. Especially, they love to learn Western’s etiquettes. That’s why Chinese parents are trying to send all their kids abroad to study.

4. Greater opportunities for an international career are everyone’s dream.

There is a higher chance that Chinese students can get a job after graduating at their country of study. To them, it means making more money, gaining greater experience, having a better reputation and being more competitive when going back home.

Unless the students already have specific school in mind, the first step to select a foreign school is to determine where to study. 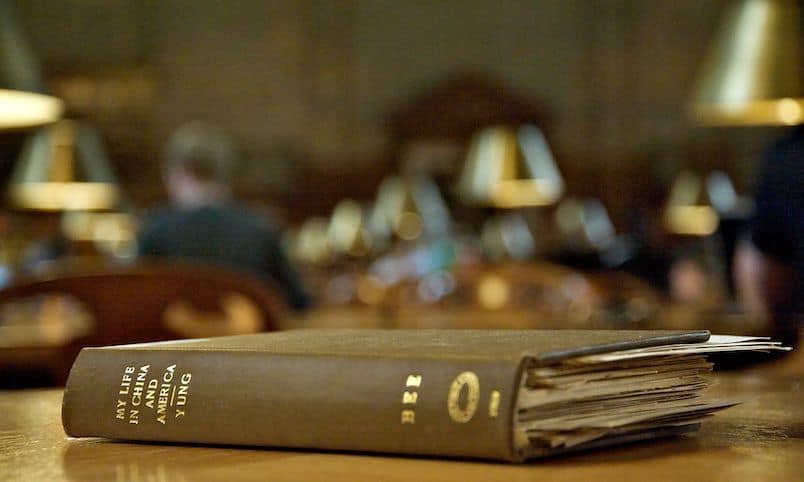 United States is the most popular destination, with 260,914 Chinese students across the country, based on a statistic of Business Insider. The reason is their universities and colleges are seen as better than other countries in the world.

Another reason is that they have family members or relatives in that country. The parents will feel more at ease to have their children stay with other family members.

That way, it is ensured that the kids are taken good care of. Also, those relatives can keep an eye on the kids and make sure they will be doing what they are supposed to, not hanging out with bad people.

After selecting a country, it’s time to decide on what specific school they will go to.

Normally, Chinese students will choose a popular school that everybody knows. Not solely because it is a good school, but it is mostly because of the reputation of the school.

There are tons of good international schools, based on the quality of education. However, if no one has ever heard of that school’s name, it is not considered as “good”. 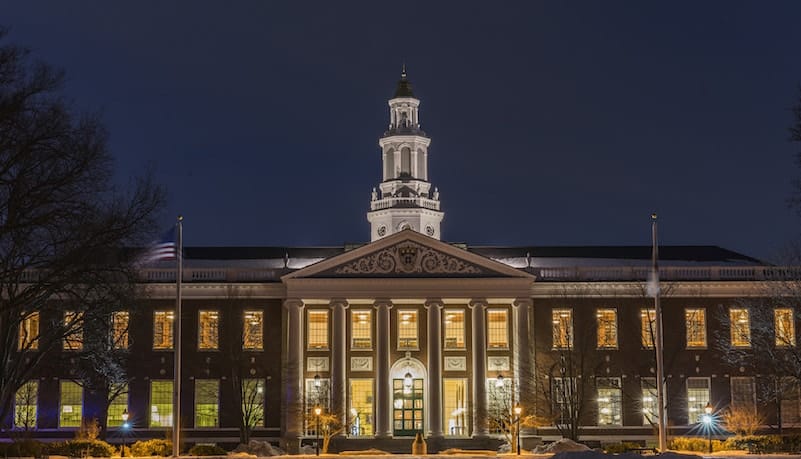 Foreign schools must do some research of how popular you are in China. You cannot assume your local popularity exists in China.

For that reason, building brand awareness is extremely important for schools that wish to attract Chinese students.

Associated with brand name, schools’ rankings are another aspect that Chinese people look at to select a school.

After picking out some names, they will probably search for the rankings based on the world’s platforms.

US News & World Report is an example of how Chinese get the ranking numbers and make a decision. On this website, they will search for keywords like “top universities in the U.S.” or something similar that gives them an idea of how good that college is.

Unlike Westerners, Chinese people live together as a family with 3 generations. They are not used to the concept of grown kids moving out of the parents’ houses. Thus, the parents can always take care of their kids no matter how old they are.

Therefore, Chinese parents are really worried about their children leaving the nests to another faraway countries.

Apparently, safety becomes their top priority. They will definitely stay away from places with extreme violence, or terrorism or tragedies.

In this case, Singapore appears to be an ideal country for people who don’t want to go really far from home. Parents can also easily plan a trip to visit their kids and travel around the country.

Canada, Switzerland and New Zealand are also the safest countries for international students like Chinese. 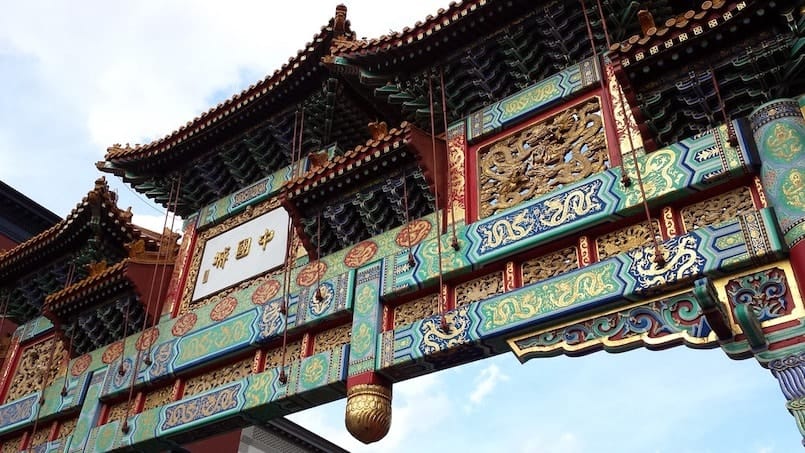 Moreover, there are huge Chinese communities in those places proving that they are Chinese’s most favorable cities.

On the contrary, there are many people that don’t want to study at schools that have a lot of Chinese. The reasons are they want to improve their English skills and immerse in the foreign culture, which is impossible if they live in Chinatown or large Chinese populated regions.

Further, although never admit it, the Chinese people are very biased against dark-skinned people. Schools with large population of dark-skinned students are never on their lists.

Other than that, Chinese parents are really sensitive and against the Western partying culture, which is very common to college students. They will try to get their kids avoid drinking, partying, smoking, and all kinds of bad behavior.

As mentioned above, more and more Chinese students go study abroad every year is because rich people are popping up everywhere in China.

They are able to afford all the fees, housing, and other expenses in order to send their children abroad just like other Chinese parents.

For these people, cost comes after as a final decision to select a foreign school.

Nevertheless, there are still a lot of Chinese families pour all their money to invest for their only kids. This has something to do with the one-child policy in China.

The parents would do their best for their kids, even though they have to sell their lands and everything just to send their kids abroad.

For these people, it’s very crucial that the students can apply for a financial aids or scholarships.

Cost of living and tuition fee would have higher priorities on their decision procedures. 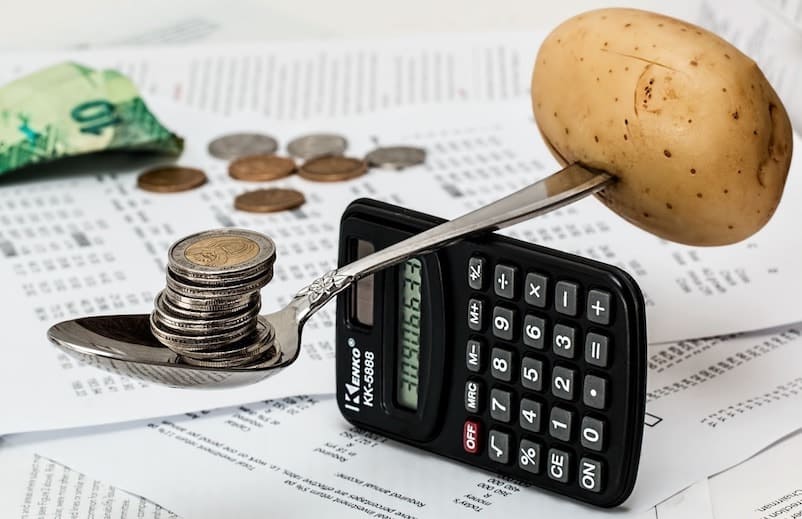 Other than the 4 most important factors above, here is a list of things that Chinese people are not worried about their future international schools.

Surprisingly, quality is not a concern to Chinese students or parents. Though they check on the rankings of the schools, most of them don’t really understand how these rankings work.

In their mind, if a school is well known and has famous graduates, that particular school is good enough.

Not only that, there are some Chinese parents I talked to assuming that higher tuition fees means better quality of education.

The size of the school is not a big thing to Chinese students. 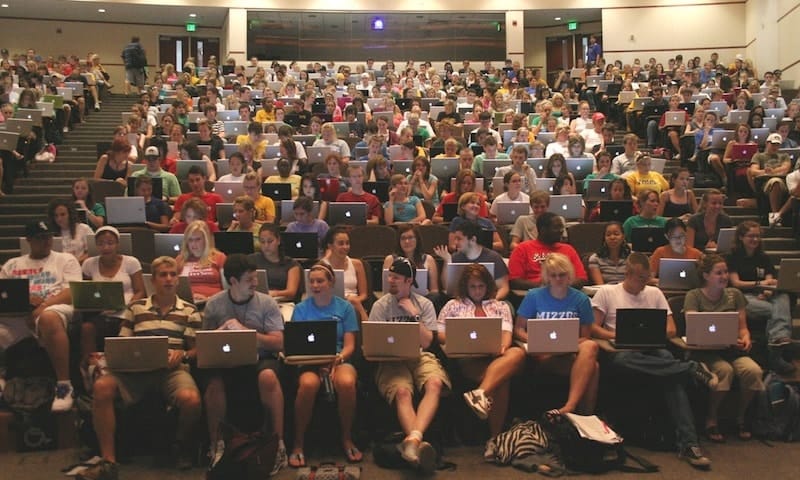 Smaller schools might have a strong focus on a particular program, such as business schools, which have a selling point.

Larger schools offer a variety of programs, thus attracting more students. On the other hand, some of their programs might be not as good.

Not like America or other Western schools, China education system does not attach much importance to sports and non-academic activities. They are considered as a distraction to the students’ study process.

There is no need to promote your school’s strong athletic programs and student clubs to Chinese students.

When it comes to select a foreign university, Chinese parents don’t really care about the weather, as long as there are no natural disasters. 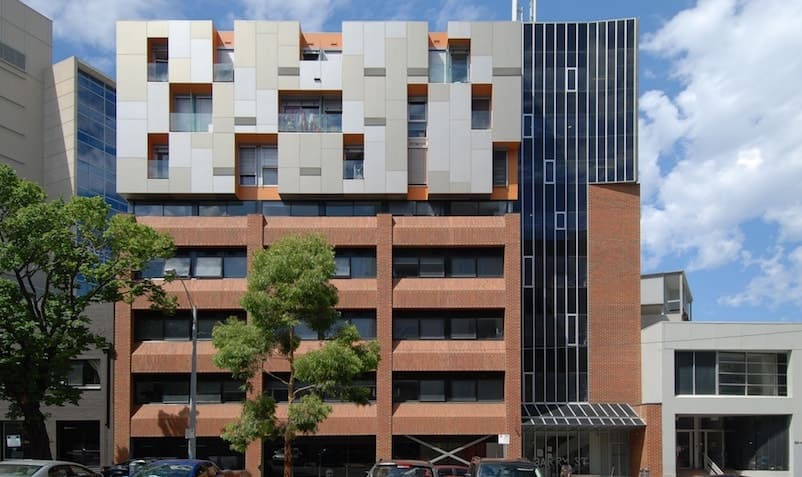 Housing is also not a problem, even if it has small space. If it’s located in a safe area, they will be fine.

Food is another thing that is not important to Chinese since it will be better than their home country in the aspects of cleanliness.

And of course, when they pick a country, they will pick the best one or at least better than China, regarding to living standard and other things.

In conclusion, every international school that wish to target Chinese students must understand what the Chinese students and their parents are looking for, what are their needs, and what are the unnecessary aspects that should not be focused on so that you don’t waste your time.

Building brand awareness happens to be the key factor to attract Chinese people, so have your free

Nha Thai has a background in Hospitality and Tourism in Vietnam. She earned her Bachelor's in Business Management at Goldey-Beacom college in the United States. She has a strong passion for content marketing and SEO strategy!