China E-commerce Days You Should Know About 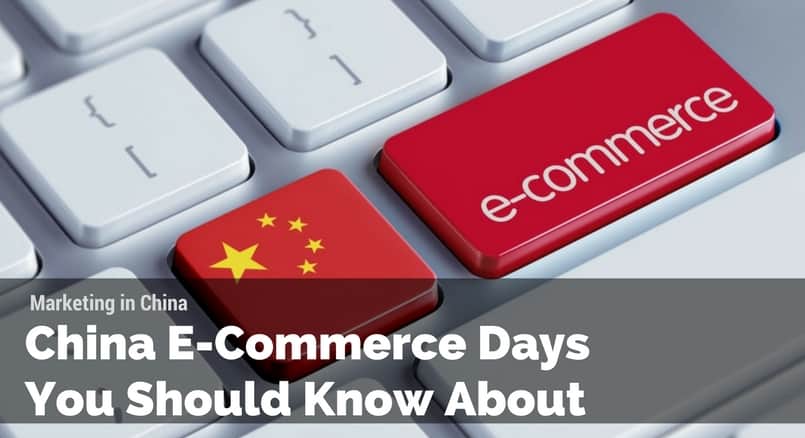 China E-commerce Days You Should Know About

by Imogen Ursell
in Doing Business in China, Marketing in China
Comments

China e-commerce days are one of the biggest cultural phenomena in the country. Since the dawn of online retail, they have become a big part of celebrating different national days.

China is no different. While there are many traditional e-commerce days, in recent years a few days have really taken over the e-commerce world. 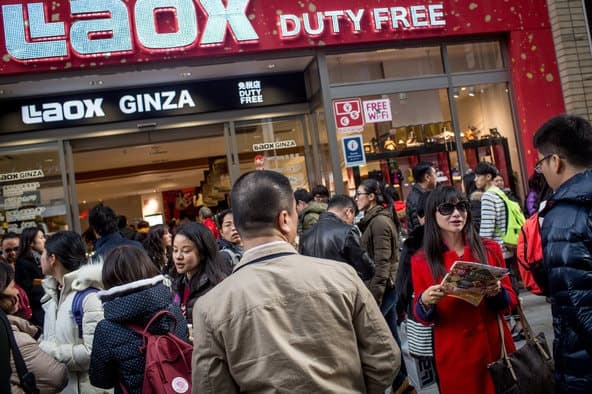 Shopping days are often created by different e-commerce platforms in China to coincide with long-standing national holidays. This demonstrates the amount of power that sites like Alibaba and JD have.

Shopping days are fast becoming the norm for national holidays in China. Most online shopping platforms will run promotions for all the major holidays and will advertise them for at least a month before they start.

For any company doing business in China, these e-commerce days should be marked in your calendar.

The Difference Between Holidays and Shopping Days-

Many people who are moving into China tend to mix up national holidays and shopping days. While National holidays do tend to involve shopping and purchasing gifts for people, they are also periods where consumers have time off work.

Shopping days, are different. While there are massive discounts across most e-commerce platforms, consumers do not get the day off to go shopping.

Shopping days started to become a key element of online retailers strategies when the China e-commerce trend began to rise rapidly. While some holidays were started long before this, businesses used discounts to turn them into e-commerce days. 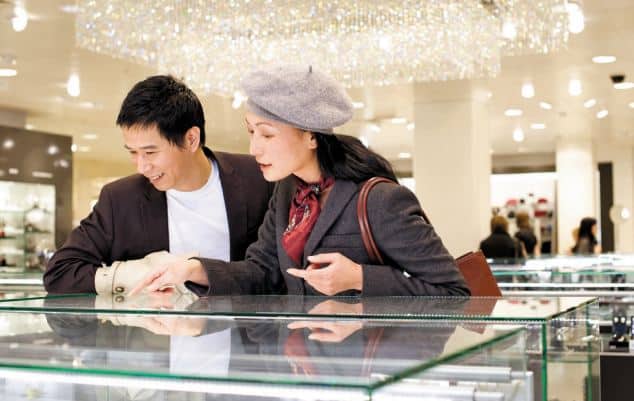 The different e-commerce dates you should know-

This is probably the biggest e-commerce day in China. The event was started by a group of university students in the early 90’s. While it started as a university event, it quickly spread in popularity.

Now Double 11, as it is known in China, is the largest e-commerce day, surpassing any other day. In 2016, Alibaba’s platforms recorded RMB 120.7 billion (around $17.8 billion) in gross merchandise volume in the 24-hour shopping period.

The day started as a designated day for China’s bachelors, but it soon morphed into an event to celebrate all single life. November 11th is said to symbolise the single life. 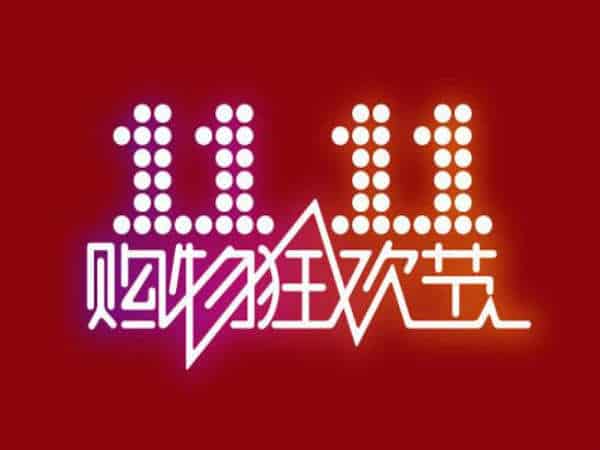 In 2009 Alibaba launched its first Double 11 promotion. Since then it has become the biggest shopping day in China e-commerce.

However, the growth of sales on Double 11 has begun to slow in recent years. While the initial sales were massive, in recent years they have begun to stagnate due to increased competition from other competitors. 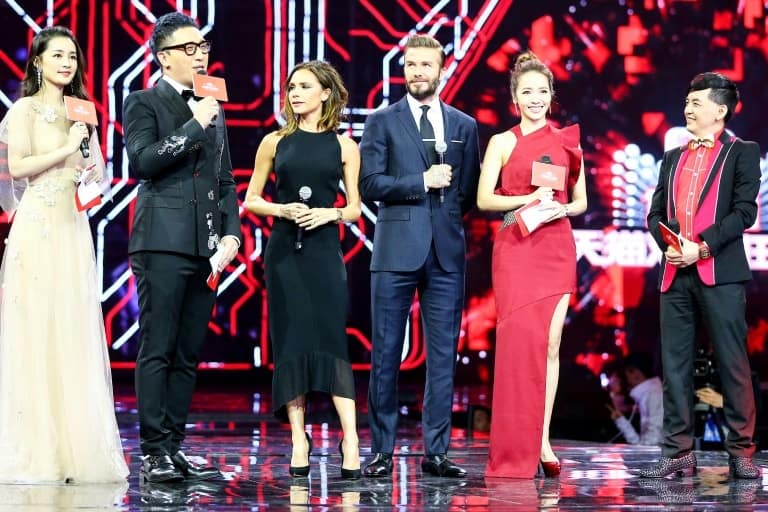 The platforms that Chinese consumers use on Double 11 tend to be the traditional ones. Alibaba’s platforms, Taobao and Tmall had 71.2% of the total sales from the day (according to iiMedia, a research institute).

Alibaba has been making attempts to keep the market control for double 11, and they even went as far as franchising variations of the Double 11 name, as well as different slogans. However, this may have just been a defensive move, as so far, there has been no action taken against people using them.

JD took the next chunk of the market with 19.6% of total sales. No matter what market you are in Double 11 will be a great day for your company in China.

One of the reasons that Double 11 is so successful is because it corners a market that had not been previously tapped into. Most holidays or shopping days tend to revolve around relationships, however, Double 11 is about individuals.

While Double 11 is about being single, it is also about creating new relationships. Many consumers purchase gifts for those they wish to court or want to begin relationships with. Thus, Double 11 will always be a lucrative day for businesses.

China e-commerce platforms tend to not refer to it as ‘women’s day’, instead they try to differentiate from their competition. Tmall dubbed their promotions ‘Queen Festival’, while JD.com decided on ‘Butterfly Day’. Jumei, which is a cosmetics platform hosted their own ‘Goddess day’. 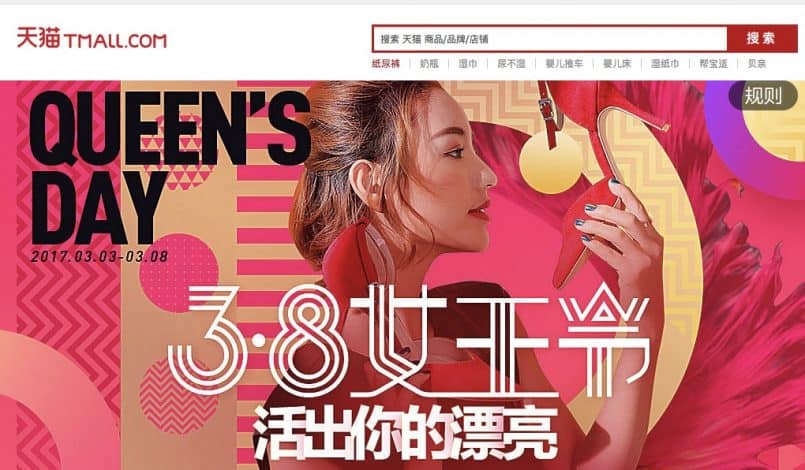 However, this commercialisation of International Women’s day has seen some backlash in recent years. Many argue that the names that retailers use to promote their sales are condescending and reinforce stereotypes of women.

The Chinese female shopper market is massive: according to Kung Fu Data, figures show that Women’s Day 2017 had around RMB 30.8 billion in sales (this is around US$4.5 billion). Data from the Chinese research Centre also suggests that China e-commerce accounts for around 70% of all online shopping from women.

Items that do well in Women’s day include women’s fashion, accessories and cosmetics.

Children’s day has been recognised in China since 1949, and since then it has become one of the premier shopping days for Chinese families. Many parents are now expected to buy their children presents.

However, this holiday isn’t just about gift giving. Schools across the country put on shows and there are several free activities available in all major cities.

Advertising in this period is mostly directed towards parents and grandparents, especially as the day has become more of a shopping day.

According to Kung Fu Data, Alibaba recorded sales of around RMB 7.4 million, which is around $1.1 billion (US Dollars). 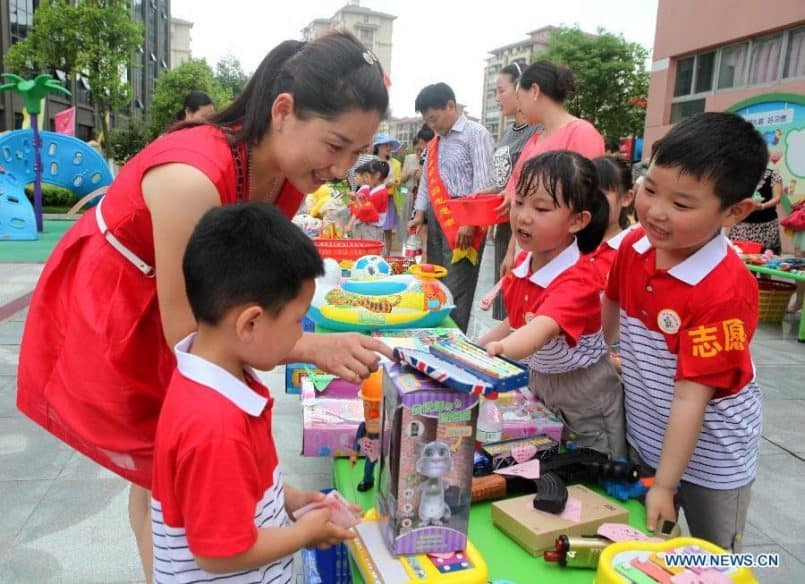 China National Day is a day when the foundation of the Republic of China is celebrated. The first week in October is often referred to as Golden week because of this celebration.

While Golden week is a holiday week where the Chinese population tend to go on trips or visit family, National Day is a big day of consumerism.

According to the Telegraph, Chinese consumers spent $180 billion (US) dollars on food and shopping on national day in 2016. 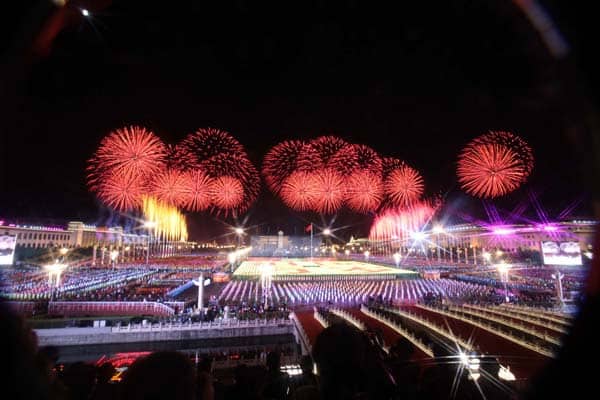 National day tends to be associated with gifts as well as presents for yourself. Many companies focus on creating promotions as well as giving out loyalty schemes.

Some of the biggest selling products included gold and jewellery, home wares and appliances, IT products and new-energy vehicles.

While we have already discussed how Chinese New year is not a specific shopping day, but a holiday, there is no denying that people tend to buy gifts from friends and family on Chinese New Year.

Traditionally, Hongbao (red envelopes filled with cash) are given on Chinese New year, but gifts are also given to family members. As online shopping has increased in China over the past few years, gift giving has increased massively.

Food and beverages are the most common gift in this period, but electronics and clothing come in close behind them. Many Chinese consumers tend to ship gifts directly to their friends and family. This is due to a huge volume of Chinese outbound tourism during this period.

Online platforms such as Alibaba and JD have the most customers in this period. According to research, there was around $124 billion (US) in online and offline sales for food and retail products.

According to China Union, there were also around $68 million (US) online payments made online during the holiday.

Chinese New Year is a great opportunity for established businesses in China to gain more market share through promotions. 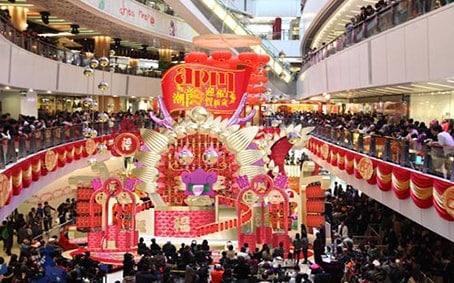 How You Can Capitalize On Chinese Shopping Days-

In order to make the most of these shopping holidays, you should establish your brand before you begin to advertise for the different promotions you may be offering.

Equally, you need to be aware of which holiday would best suit your product. If you are a baby formula company, then it may not make sense to create massive and expensive ad campaigns for Double 11, but would work better for Children’s Day.

Finally, you may wish to invest in a Chinese digital marketing company to run your campaigns for you. Here at Dragon Social, we specialise in people who want to move into the Chinese market.

If you would like to learn more about what we can do for you, visit our services page!