While in many cases these goals might overlap, the objectives of each are different. Ensuring that both of these departments are on the same page, is crucial to efficient management of China Public Relations.

While many companies adapt their marketing strategies to the China market, many fail to adapt their Public Relations strategies to the nuances of the China market. The role of the government in media must be taken into account when engaging in China public relations. Nearly all forms of media have some sort of relationship with government organizations. 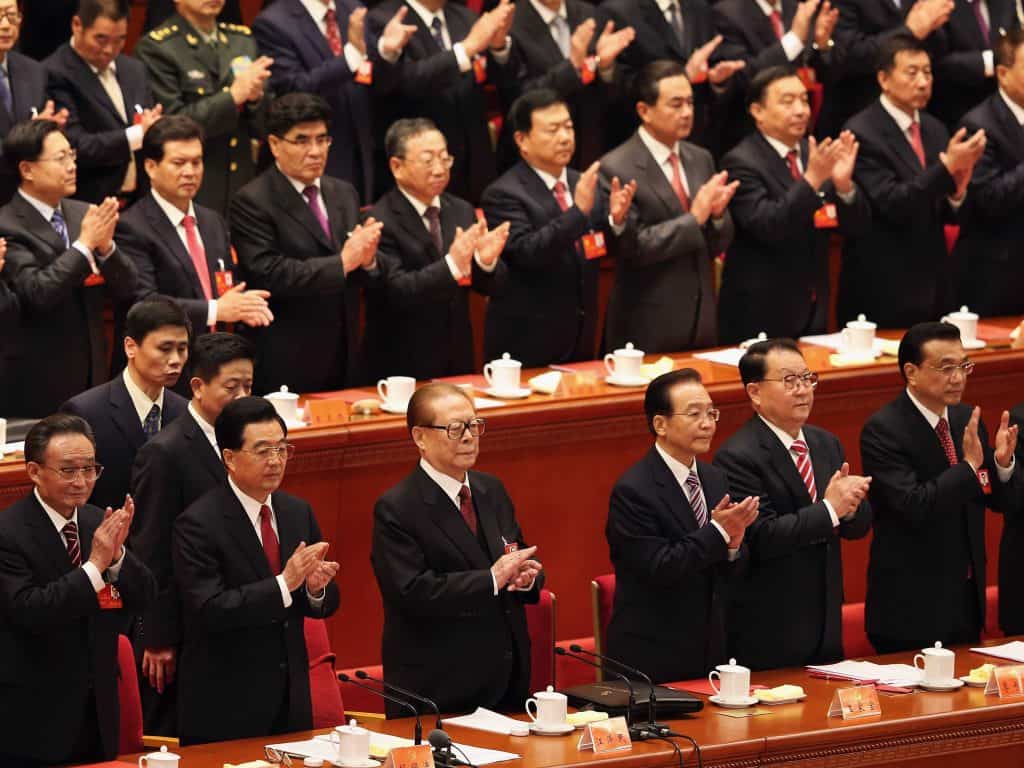 The Chinese government’s agenda must be considered when formulating your China public relations strategy.

In most cases companies should treat dealing with media agencies like dealing directly with the Chinese government. Extra care must be taken not to interfere with government interests or organizations with more government support

While extra care must be taken in China, the ongoing liberalization of China has led to reduced interference from the CCP and more freedom in more commercial media outlets.

Networks like Xinhua News Agency and The People’s Daily, are still tightly controlled, but other networks have become more focused on profit than a political agenda. This is largely due to the elimination of government subsidies for media outlets. Knowledge of these external influences can determine the success of your China public relations strategy.

As of 2015, China had over 2,200 newspapers, 9,000 magazines, 2,000 radio stations, and 3,000 TV stations. China is one of the few countries where print media has not faced a steep decline. However, online newspapers have begun to cannibalize their print media customer base resulting in a slower but still noticeable decline in print media.

The largest of these online newspapers are Sina, Sohu, 163, QQ News, Reningwang, Xinhua, and Fenghuang. Online media platforms have made China’s media landscape even more fragmented. This makes distributing on the correct channels somewhat difficult for newcomers to the market, but also presents opportunities for China public relations strategy. 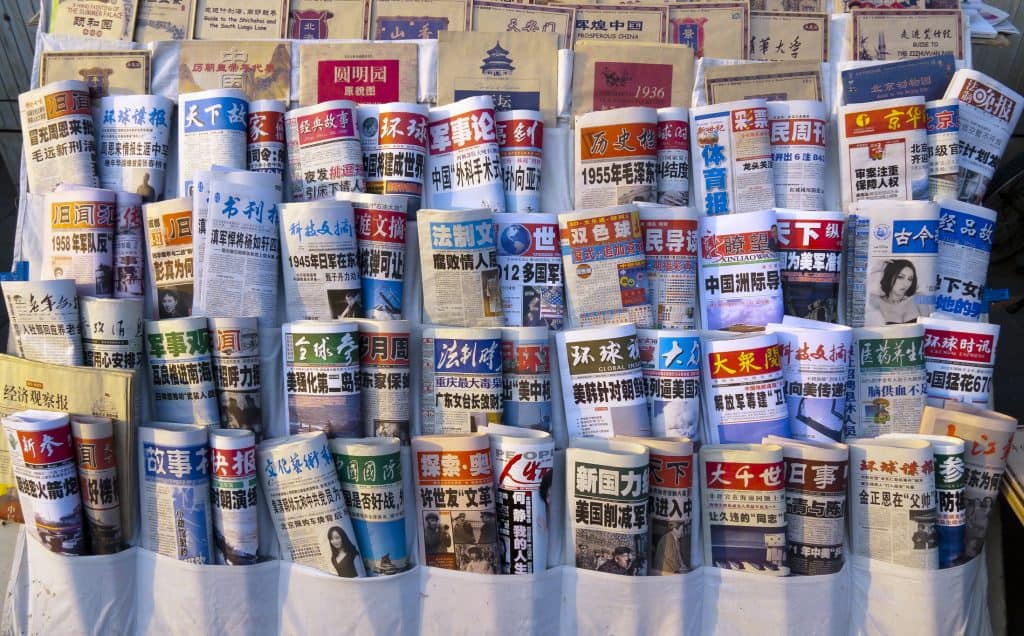 Over 1.4 Billion Newspapers are sold on a monthly basis in China

Localization is the most important aspect of developing your China public relations strategy. For companies that are targeting Greater China, they must also recognize the language differences between Taiwan, China, and Hong Kong to achieve maximum effectiveness.

Messages must be tailored to each individual market and should strive to resonate with the local population. Communication that is effective in the West may not be effective in China due to the large differences in values and consumer behavior. Messages must also align with the ideals and aspirations of the Chinese government, as many media outlets are largely controlled directly by the state.

While media outlets must stay aligned with the overall official state perspectives, they also look for stories that will ultimately drive sales. traditional media outlets will often look for novelty/human interest stories which can effective in driving sales. These are also effective online due to their highly shareable nature. Including these elements in your narrative will often result in greater success.

Press conferences are also highly popular in China, and often widely attended by journalists. According to Maria Dantz a blogger for the world renowned PR agency, Edelman, these type of events are expected for delivering corporate news, product launches, research presentations or thought leadership campaigns. Her blog can be seen here.

Media outlets in China also prefer content to be written in a ready-to-be-published format. With the incredible amount of content being created on a daily basis, journalists in China have been struggling to keep up with demands of their readers.

Providing ready to go articles, press releases, and other forms of content can result in forming strong relationships with media agencies. This also allows for a greater degree of control over the eventual end product, as oftentimes, agencies will distribute content with very minimal editing. This can be a double-edged sword, however, as you lose out on the benefit of having a professional editor improve your content. 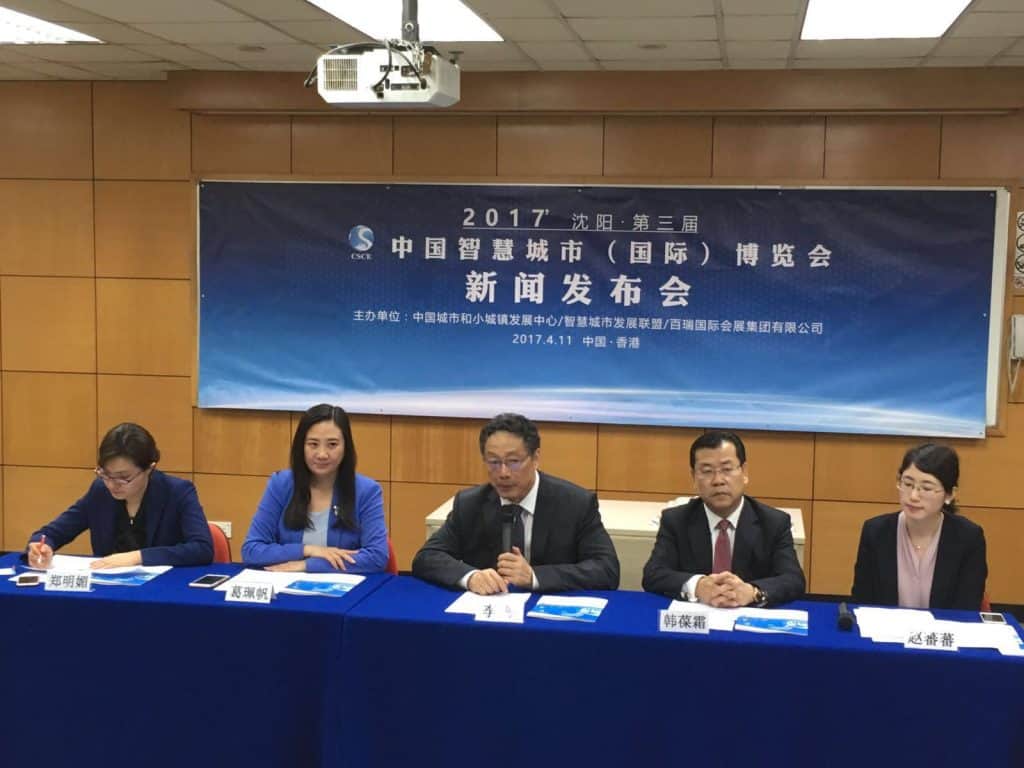 Social Media as Part of Your China Public Relations Strategy

While Social media is traditionally considered to be a channel dominated by marketers, it should also play a role among PR professionals. Social media channels have risen to become effective channels for corporations seeking to communicate their messages and improve their reputation among consumers.

China’s population is generally more active on social media channels than that of the west. While the big social media channels like WeChat, Weibo, etc. can be effective for PR, smaller niche forums can often be more effective, especially for smaller brands. Large brands should focus on the larger channels as they have the budget to ensure that content can reach its target audience. While smaller brands can also use these channels, they will not be able to reach the large numbers of users without significant amounts of promotion and advertising.

Distributing content on social media can be effective due to the sharing capability embedded in these platforms, allowing for organic distribution of content. Social media also allows for engagement with users, which can be the most effective form of PR. Direct engagement with users can be incredibly beneficial for reputation & trust building, thus social media should almost certainly be a part of your strategy for China public relations strategy. 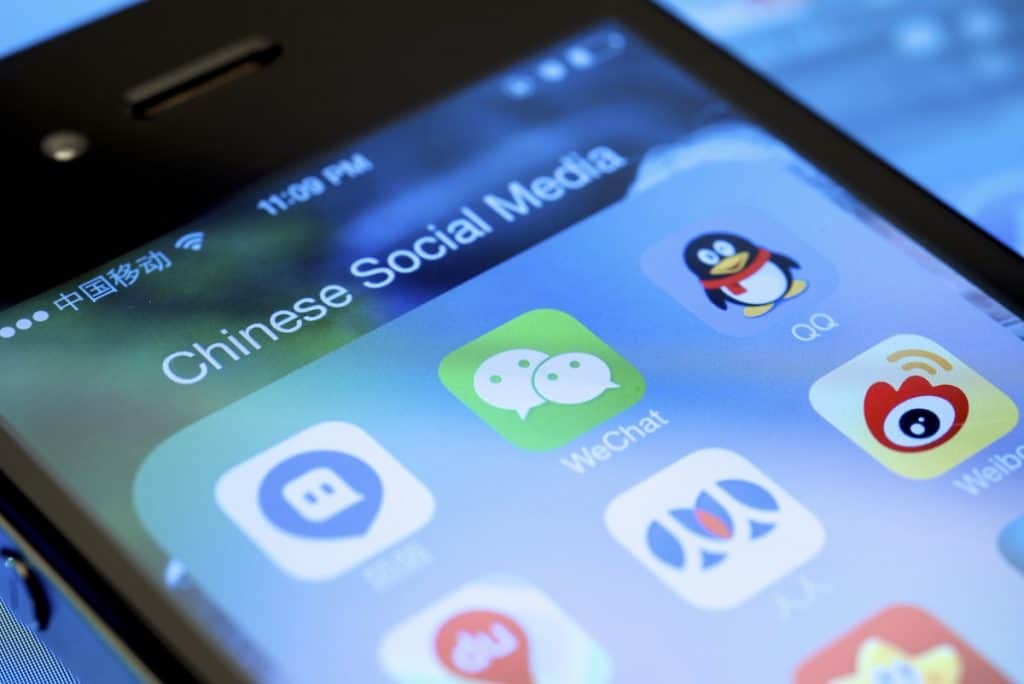 If you’d like to learn more about social media platforms in China you can read more here:

Public relations is incredibly complex, and even more so in China, given the influence of the government on media outlets and language barriers between brands and consumers. Whether your company prefers to handle its PR campaigns internally or employ a firm, keep in mind that China is not like other markets. If you have any questions regarding PR in China, feel free to leave a question in the comments or contact us here, and we’ll get back to you as soon as we can!