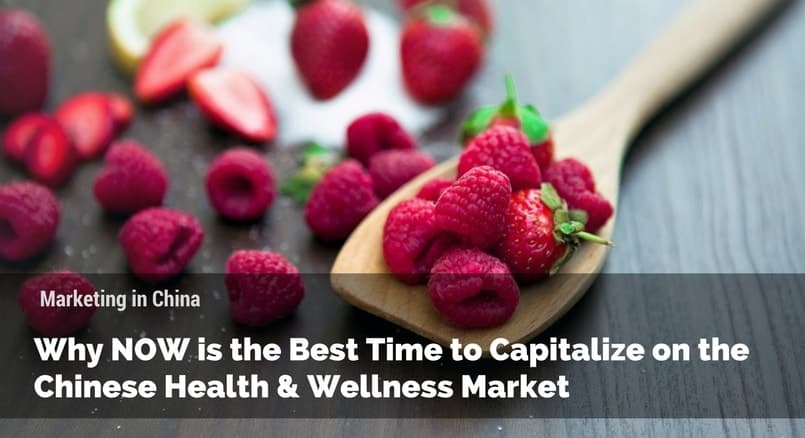 by Sharon Shea
in Doing Business in China, Marketing in China
Comments 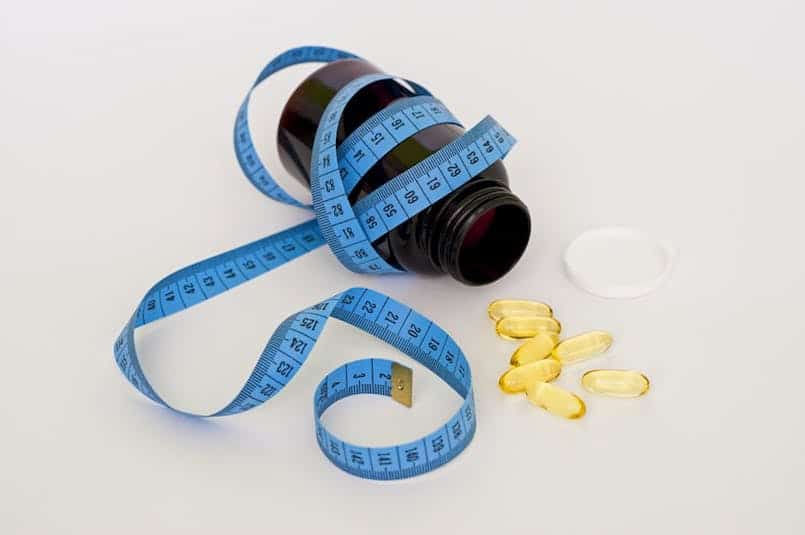 Plain and simple, China is a massive market. Being the 4th largest country in the world, China’s population is composed of over 1.3 billion people and counting. Economic reform in the late 1970’s brought about a spur of economic growth. Although this growth has slowed down in recent years, the Chinese market continues to expand.

The health and wellness market in particular has taken off over the last ten years in China and is expected to climb to an astonishing $70 billion market by 2020.

But why is the health & wellness market growing so much in China?

The economic growth China has experienced has been coupled with wide scale urbanization and consequently an expansion of the urban middle class. Unlike ever before, China now has a significant population with disposable income. Previously, the Chinese were largely unable to afford the limited supply of more costly Chinese healthcare products available to them. 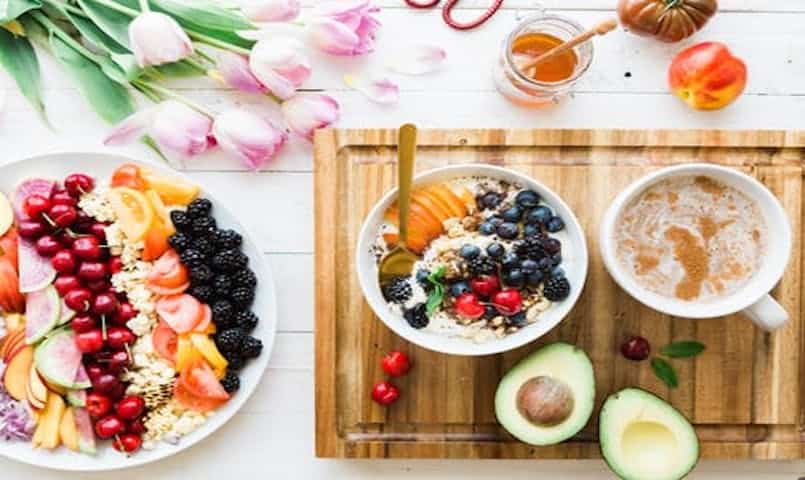 Not only is there now a sizable demographic of Chinese citizens that can now afford to buy more costly health and wellness related goods, but they are also eager to do so. The increase in disposable income and standard of living are directly correlated. Health standards have advanced in recent years as the Chinese have become more health conscience. This can be measured by the way that there has been a drastic increase in the number of Chinese consumers that are willing to trade up to more premium healthy foods and health products.

Chinese healthcare policies are accommodating for the elderly 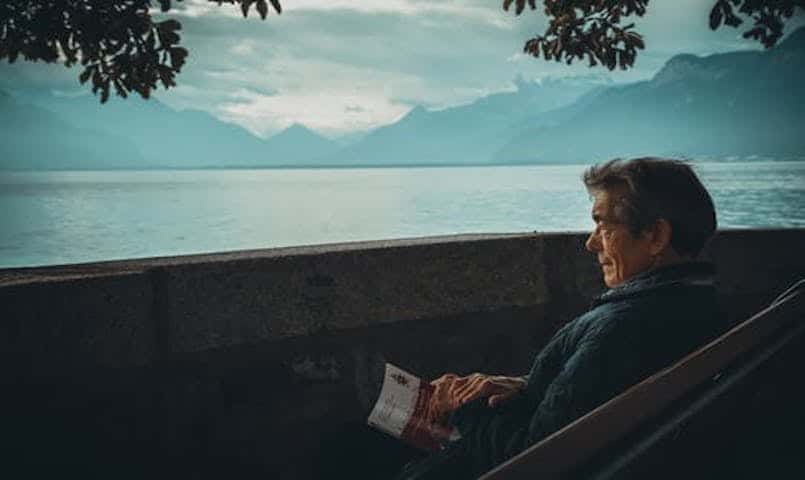 As a result of the one child policy in China, there is a disproportionate ratio of elderly people residing in China. China has the largest elderly population in the world at 128 million people. Many of which have also abandoned Traditional Chinese healthcare and turned to western medicine practices to relieve their ailments and preserve their health.

The Chinese government has done a lot to make healthcare widely available to all citizens. The elderly are taking advantage of the Chinese healthcare policies by purchasing vitamins and other health products that are largely covered by insurance.

Environmental factors contributing to concerns for healthcare in China

Accelerated economic and industrial expansion has taken a toll on the environment. This is most evident from the air pollution crises that China continues to undergo. The population has grown increasingly conscious of the toll that air pollution can have on their health. In all honesty, it would be difficult to ignore the threat that air pollution poses considering that between 350,000 and 500,000 Chinese citizens die prematurely each year as a result of the so-called “airpocalypse” according to the World Bank and WHO.

As a response to the looming health concerns associated with air pollution many people have taken measures to protect themselves from respiratory illnesses by trying to reduce their carbon footprint with more eco-friendly cars and other vehicles.

China has also suffered from extensive water pollution as a result of industrialization. To respond to this threat to human sanitation and health, the Chinese government has also been taking steps to improve water quality through infrastructure projects that are focused on desalinization.

An opportunity for selling health products to the modernized Chinese population

There is also a need for health products since China has followed in the same footsteps as the western world. The cost of urbanization can be measured by the abundance of health issues that the Chinese population now faces in the form of obesity related diseases. In just a single generation, the percent of overweight and obese children has skyrocketed from 5 to 20 percent.

Many citizens have proven their willingness to combat such diseases on their own with over the counter drugs. The over the counter drug market in China is worth $18 billion dollars and is expected to grow at a rate of $8 billion a year until 2020. In a survey conducted by the Natural Marketing Institute’s health and sustainability global database found that 59% of a sample population used vitamins or other over the counter supplements within the previous 30 days. 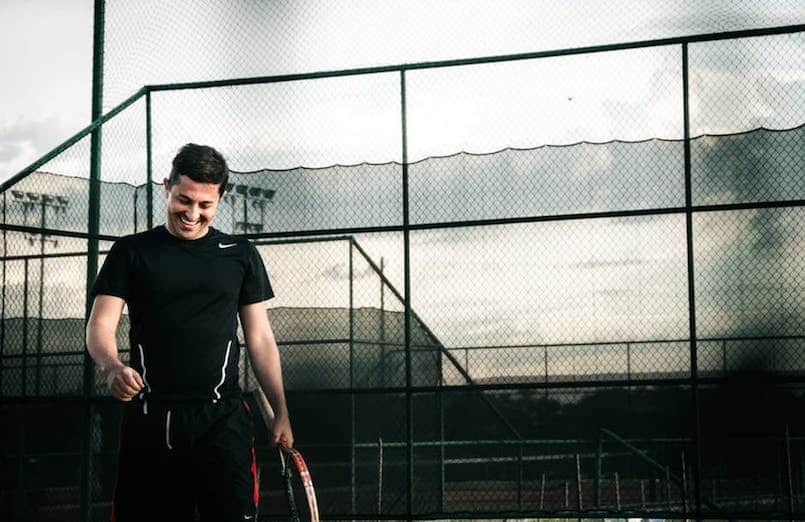 The health & wellness needs of the Chinese expands beyond healthy eating habits and medication however. There has been an observed trend of the younger population in particular turning more and more to energy products. The economic growth observed throughout China has demanded a lot out of the working class. As a result, more people look for energy drinks and other supplements as fuel to get them through the day.

The amount of Chinese citizens adopting work out regimes has increased tremendously in the past few years. According to IBISworld, the gym and fitness industry has experienced an annual growth rate of roughly 11.8% since 2011 and is expected to generate up to $6 billion this year. The shift in fitness trends can be largely attributed to millennials and women in particular who are trying to keep up with evolving health and beauty trends.

The massive growth that the gym and fitness industry is undergoing is also being supported by the Chinese government which has unveiled plans to spend $225 billion by the year 2020. With this spending, the government intends to instill habits that the millennials and future generations will adopt and carry with them later on in their lives

Because of the increase in fitness related trends, the demand for fitness related products is also rapidly growing. In fact, according to a report by Euromonitor, the activewear market is anticipated to surpass the luxury goods market in China by 2020 if it sustains its current growth rate. 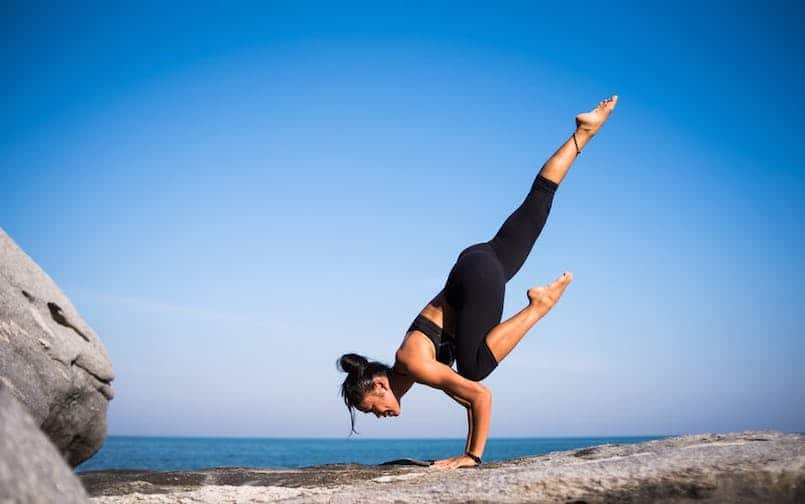 Why can foreign companies benefit from a growing health & wellness market in China?

More and more Chinese people are looking for newer solutions to their health issues other than Traditional Eastern Medicine practices.  They’ve begun adopting modern western medicine in a variety of forms ranging from over the counter vitamins to advanced medical procedures. Much of the population has become skeptical of traditional medicine practices as many of them have earned a reputation as being unsanitary or unsafe.

Western medicine, by comparison, has developed a reputation for being clean and safe (aside from the side effects listed on the bottles), resulting in Chinese customers placing a premium on products manufactured by healthcare agencies in the West. For these reasons, now is an opportune time to sell health products in China 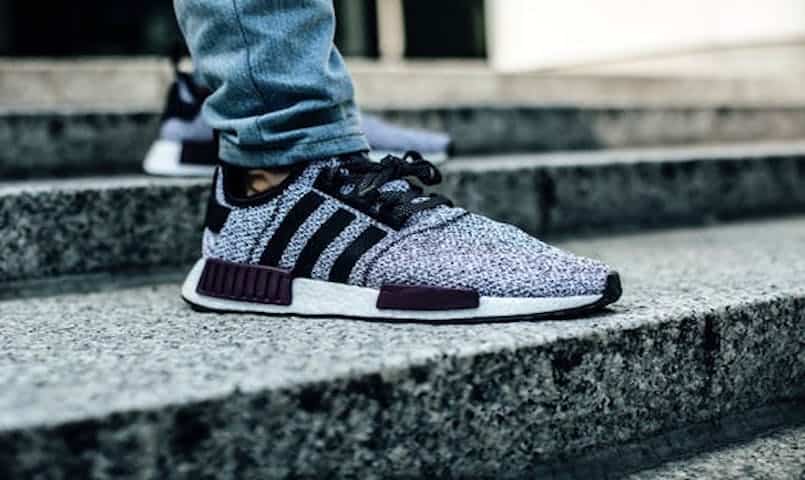 For fitness and activewear, the Chinese are already amongst the largest customers for US retailers. China is in fact one of the biggest drivers for the growth of US activewear retailers. Western activewear and fitness products also already have a good reputation because of companies like Adidas and Under Armour which have taken the initiative to open thousands of stores across China collectively.

How can your business tap into the Chinese Health & Wellness market?

Social media marketing is a great first step to get a foothold in the Chinese healthcare market. However, Facebook, Twitter, and other social media platforms used in the rest of the world are prohibited as a part of China’s censored internet. The best social media platforms to connect with Chinese customers are WeChat and Weibo. With a combined 1.5 billion users and counting, WeChat and Weibo are great tools for building awareness of your products in the places that Chinese are looking

But how does your business set-up an effective marketing campaign on WeChat and Weibo? Dragon Social’s team of Chinese social media specialists have been working in the industry for over 6 years and can develop a content strategy for your company that will help you build awareness and start selling healthy products into China!