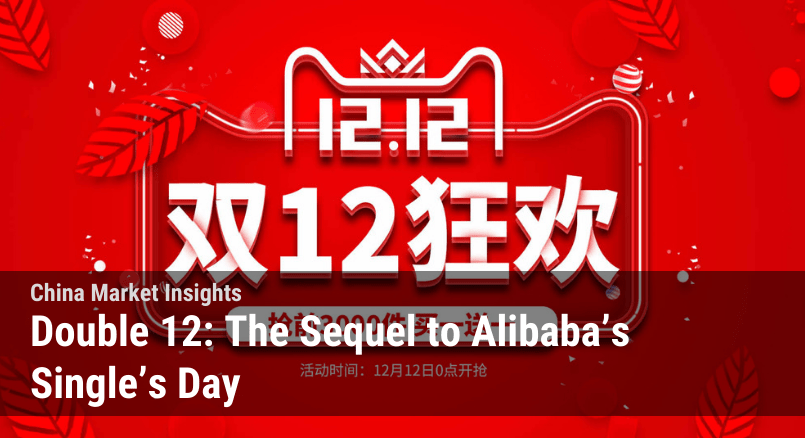 Now that all the hype has died down in China after the conclusion of another record-breaking Single’s day e-commerce extravaganza, it’s time for a break from shopping, right? Wrong! It’s time for Alibaba’s last shopping festival of the year, Double 12!

Since 2012 Alibaba has been running its Double 12 festival in the month after Single’s Day. So much for a break eh? Just like with Single’s Day retailers from China and around the world offer massive discounts for shoppers to take advantage of. 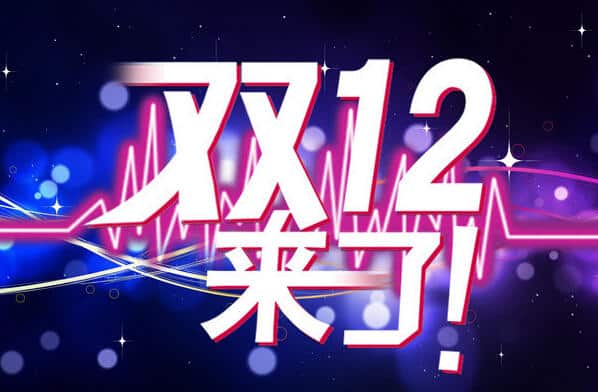 The event was originally created with the goal of helping E-commerce retailers sell off extra stock leftover from the Double 11 shopping festival, but this has changed several times over the course of its history. In the years following its initiation, the event has changed to become a way to promote the use of Alipay both offline and online, making it a unique opportunity for offline businesses to take part in the shopping holiday craze.

While there are plenty of deals to be found online during the shopping extravaganza, this event focuses a great deal of attention on offline retailers and smaller brands. The holiday was originally created to give these smaller brands who may have been drowned out during Single’s Day by larger brands a chance to attract new customers and offer discounts of their own.

While Single’s Day shoppers have a range of different platforms to choose from in their hunt for great deals, the star of the show has always been Alibaba’s Tmall. Double 12, on the other hand, has been Alibaba’s way of promoting Taobao, Alibaba’s e-commerce platform for smaller businesses and C2C sellers.

The event is also heavily focused on O2O marketing and selling, meaning it isn’t just limited to E-Commerce. Businesses of all kinds have now begun to participate in the event, including restaurants, retail stores, and more.

While it might not get the same coverage as Single’s Day, Double 12 is an important shopping holiday for businesses in China. The lack of coverage likely stems from the fact that Alibaba has not released sales figures for the holiday since 2015.

However, According to China’s Xinhua News, Double 12 is the second busiest day of the year for the logistics sector behind Double 11. This shows that although the event is geared toward helping offline businesses it still has a significant impact in the E-commerce space.

What Kind of Businesses Take Part in Double 12?

Double 12 was created to provide small to medium-sized chinese e-commerce brands online retailers as well as offline businesses with an opportunity to get in on the Chinese shopping holiday madness.

All kinds of businesses both in China and around the world offer steep discounts to their customers in celebration of the event. Through integration with Alipay, shoppers can search for details both online and offline with just their mobile phones.

This has led to a new phenomenon where shoppers can plan entire days around visiting offline businesses to take advantage of these discounts.

In terms of E-Commerce nearly all of the major Chinese e-commerce platforms take part in the holiday, including JD.com, Pinduoduo, Tmall, Kaola, and more. Even China’s one-stop healthcare ecosystem platform, Ping An Good Doctor, got in on the action by providing discounts for health-related products listed on its app!

In recent years the festivities have even begun to spread worldwide. In 2018 it was reported that over 100,000 overseas merchants participated in the event by offering discounts to customers purchasing with Alipay. It has been especially popular in markets frequented by Chinese tourists including Australia, Thailand, and The Philippines.

Overseas E-Commerce platforms have also begun to participate in Double 12. Lazada and Shoppee, both popular in South East Asia, have done very well in recent years during Double 12.

So How Big of a Deal Is Double 12 Really?

While it’s largely been overshadowed by Single’s Day, Double 12 is still one of the most recognized and well-known shopping holidays in China. 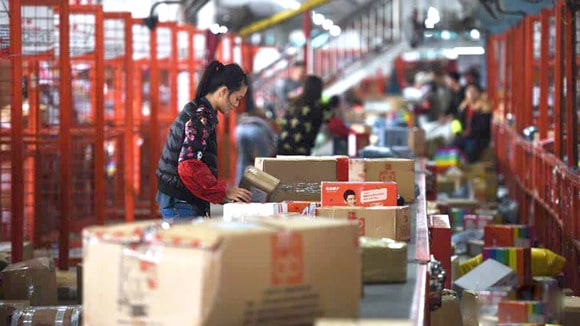 In terms of volume, there were over 322 million parcels sent out in connection with e-commerce purchases on Double 12 2018 according China’s State Postal Bureau, representing a 33% increase on deliveries made in 2017.

Compared to Single’s Day’s 1.8 billion parcels, this might seem quite small, but Double 12 was still the second busiest day of the year for China’s logistics providers. 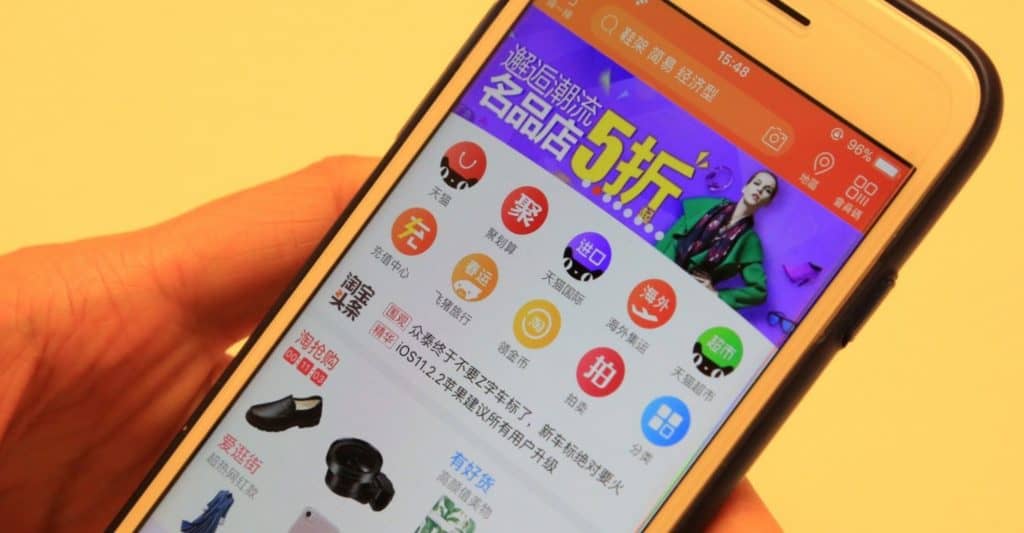 Alibaba certainly seems to still be heavily supporting the event. For Double 12 2018 Alibaba first announced its Taobao Speed feature, where buyers in 8 pilot cities were able to receive their parcels within 2 hours of ordering.

How to Get In on The Double 12 Action

During one of China’s shopping holidays its incredibly important to stand out and engage with your potential customers, as well as provide some steep discounts!

We’ve covered many of the methods for reaching your target audience in our post on Single’s Day, so we won’t get into that again here.

Instead, we’ll talk about what offline businesses can do to take advantage of the holiday. The most important thing these types of businesses must do to get in on the Double 12 action is to accept payments through Alibaba’s Alipay. 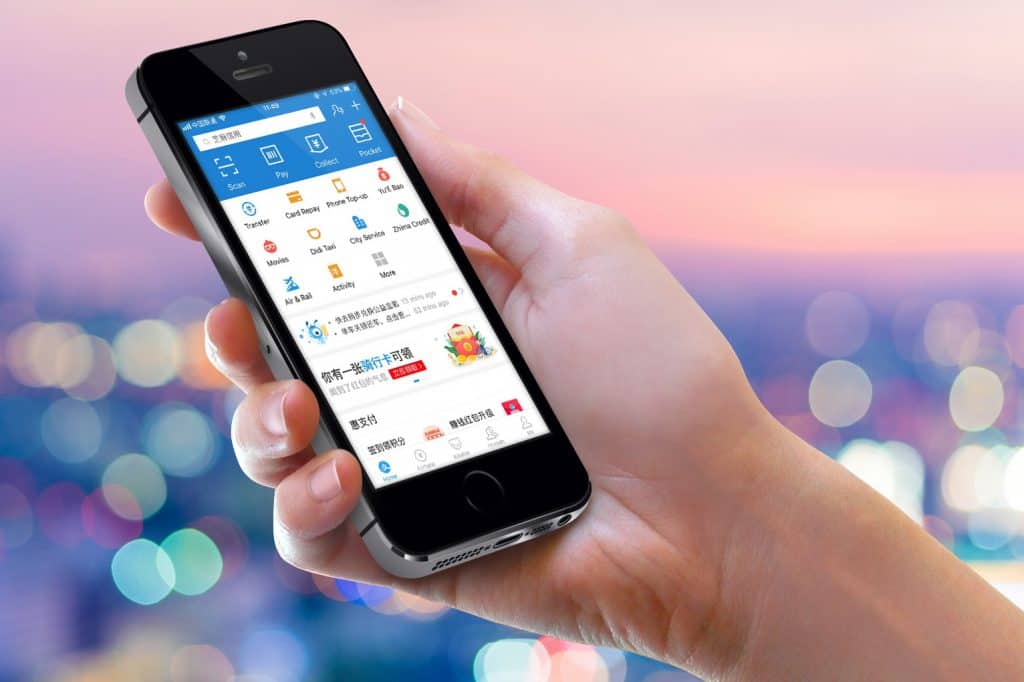 Participants in the shopping extravaganza will typically turn to the Alipay app first to find participating retailers offering discounts that they might be interested in. Being listed here will likely have the greatest impact on these offline businesses and it is essentially free!

Outside of Alipay, businesses can make use of Chinese social media, out of home advertising, and digital advertising to reach their target audience and let them know what’s on offer! Unlike those engaged in E-Commerce, offline retailers need to be a bit more creative in their advertising & promotions, so take the time to really think out your promotion strategy.

With Alibaba once again breaking its records for Single’s Day in 2019, it’s likely we’ll see growth in Double 12’s sales as well, so be sure not to miss out!