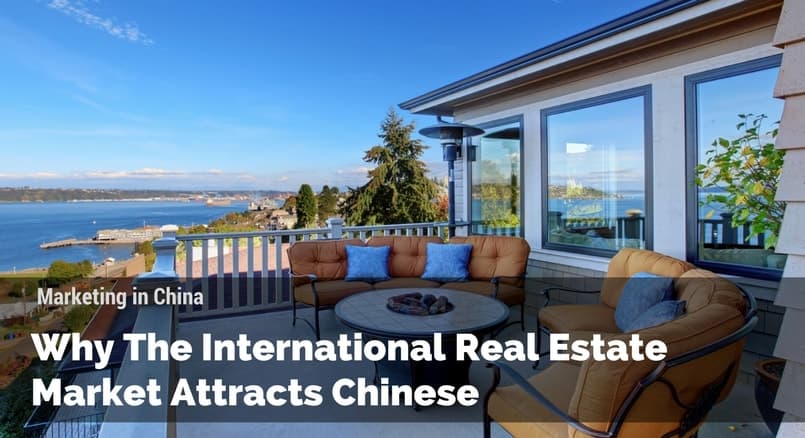 by Imogen Ursell
in Doing Business in China, Trending
Comments

In this blog we’ll take a look at what drives the demand for overseas real estate in China, and the effects of Chinese investment on the real estate market. You can read our previous post if you’re more interested in learning about how to sell real estate properties to Chinese buyers.

New Group of Buyers: The Millennials

In February 2017 HSBC (“Beyond the Bricks Report: The Meaning of Home”) conducted a survey which showed the extent of Chinese investor’s obsession. 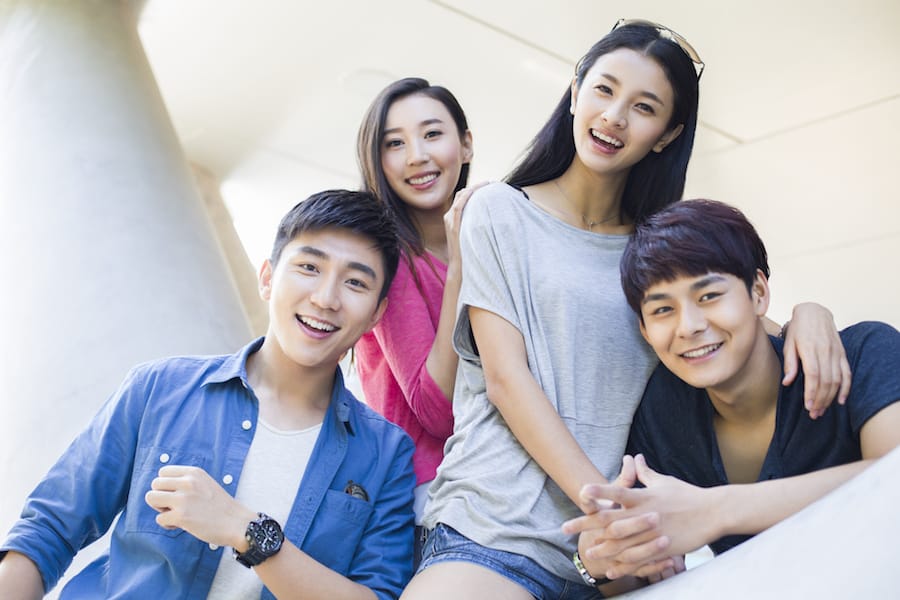 In recent years, it has been a well-reported fact that Chinese investors have been moving away from investing in their own country. This is due to the high prices and the massive increases in cost of living.

Ever heard of millennials? Also known as Generation Y, people aged between 19 and 36. Statistics show that millennials, in general, are buying fewer homes than previous generations did. And while this property mogul claims that millennials spend too much of their funds on avocado toast and therefore cannot afford houses, HSBC’s survey shows that the trend hasn’t influenced Chinese millennials.

HSBC’s Beyond the Bricks report says that 70% of China’s millennials are already proud property owners. At the same time, 94% of Chinese millennials plan to buy property within next 5 years. To give you a better perspective on how high China’s score is for millennials planning to buy homes in the next few years take a look at the numbers below:

At the same time, there has been a constant increase in demand for real estate which has led to ever increasing prices in China. This demand has forced housing prices to remain at a super high level, which has encouraged Chinese Millennials and investors to look at what the Western world has to offer.

But what are the other reasons for this property buzz in China that we’ve observed in recent years?

9 Reasons Why The Chinese Invests in International Real Estate Market 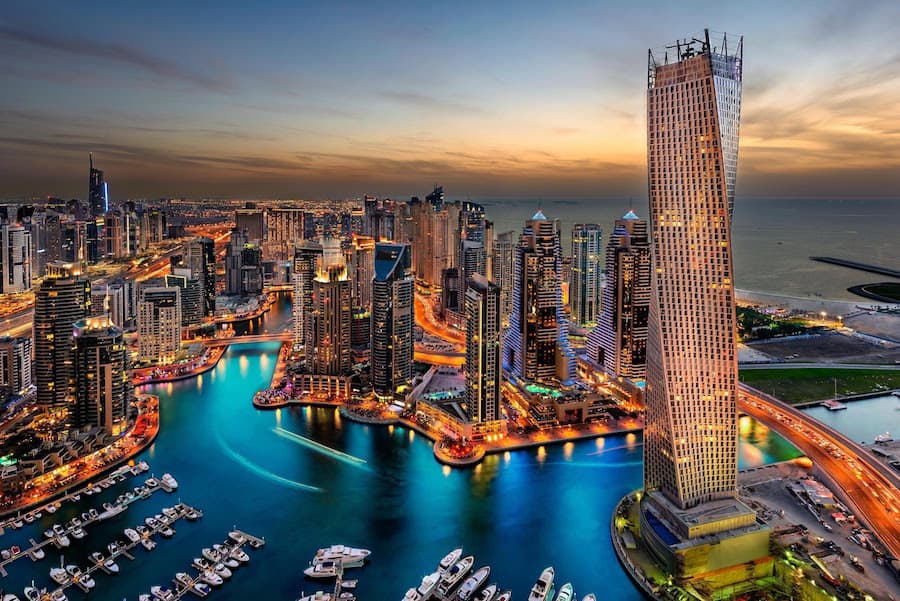 The Chinese housing market is dominated by buildings built before 1995. China is trying to change that by demolishing large parts of the existing landscape and it is estimated that by 2020, 399 million square meters of old housing and commercial buildings will have been demolished.

Modern properties, on the other hand, are in high demand, especially by the ballooning Chinese middle-class that now has the disposable income necessary to improve their quality of life. 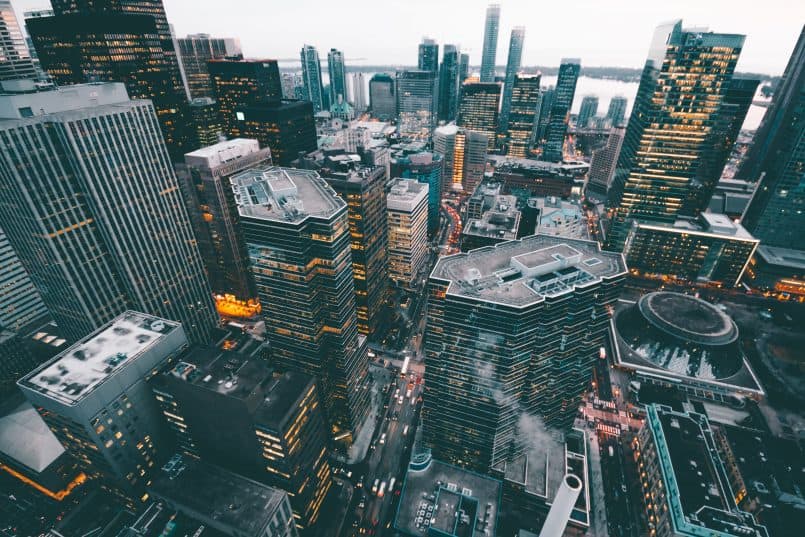 The Chinese financial sector has been left behind both the US, UK, and many other Western countries for many years and has traditionally offered limited choices to Chinese investors. Chinese consumers are constantly looking for methods to both store and increase their excess wealth, and the array of options available in the West is still much bigger.

This is what initially encouraged Chinese consumers to begin investing their money abroad.

Because of China’s solid economic performance over the past few years as well as its booming real estate market, Chinese consumers remain certain that real estate prices will continue to increase.

This is especially true in regard to the most important group of investors – high net worth individuals (HNWIs). 90% strongly believe that Chinese economy will keep going forward and 64% predict a stable rise in housing market prices during next the two years. For Chinese property is as safe and as resilient an asset as it gets. 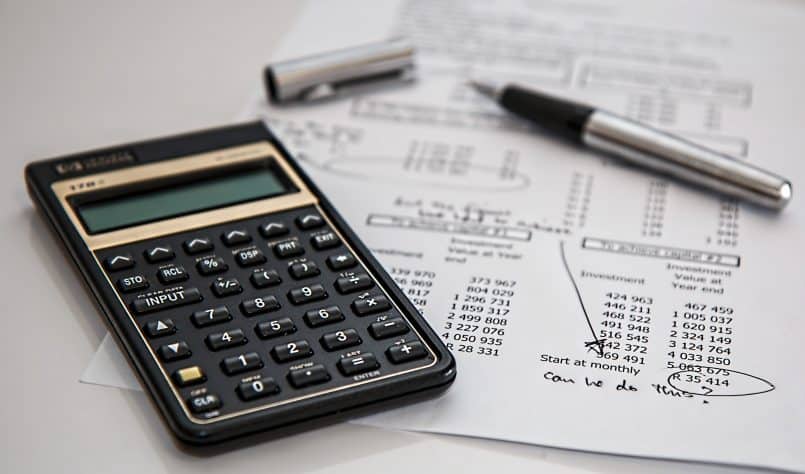 Chinese are also known for their strong home-ownership aspirations. Back in 2010, China’s National Bureau of Statistics found out that 90% of Chinese owned their home. There are a few cultural factors that contribute to those aspirations.

First, It is a common belief that before a woman can agree to a marriage, her male partner needs to have at least 1 property. Since the introduction of the one-child policy men significantly outnumber women (by 33 million) further increasing the pressure to buy a house as soon as possible! This has led to a consistent demand for home-ownership.

However, since the relaxation of the one-child policy, the market for family homes has massively increased. For the first time in over 20 years, Chinese citizens are able to have more than one child increasing the demand for larger houses for the now permissible larger families.

Whenever dealing with Chinese people it is also important to keep in my mind that China is one of the most hierarchical and reputation aware societies in the world. The concept of “face” can be seen in all aspects of China’s culture and home-ownership plays a large part in forming one’s reputation in China.

An impressive property shows off a family’s wealth and achievements while at the same time improving the owner’s position in the social hierarchy. Needless to say, an impressive property overseas can elevate a person’s social status even more. All of these factors play an important role in influencing Chinese property decisions to invest in the real estate market.

The housing bubble in China has made it extremely expensive for property buyers. Once again the statistics perfectly show the extent to which prices in the Chinese housing market have increased. The real estate market in tier one and tier two cities has become quite volatile with property prices dipping and rising sharply all the time.

China is home to seven of the top 10 least affordable cities in the world for residential property, including Beijing and Shanghai.

Because of that Chinese investors are simply forced to look elsewhere for investment. Those willing to invest in properties located in close proximity, invest in Hong Kong. Others go West. 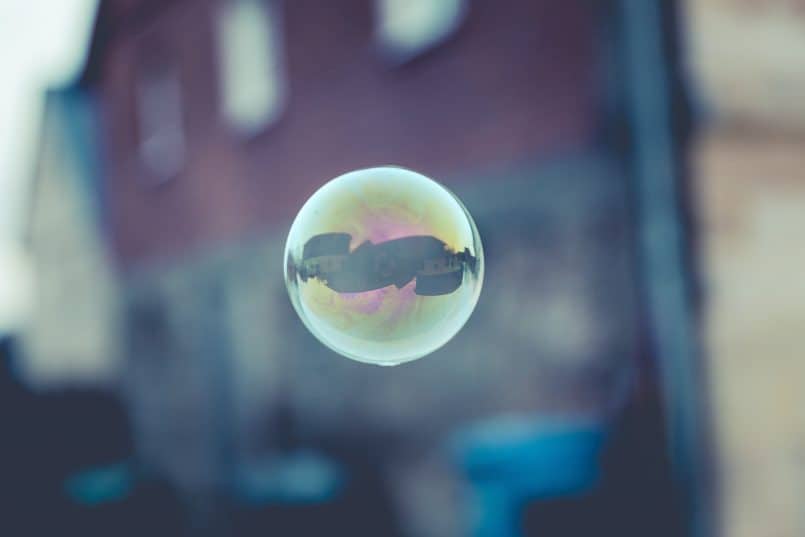 China is a very traditional nation and traditionally assets owned by the family would be passed down for future generations. A property is a safe and lasting asset and it is probably one of the most common assets to be passed down, worldwide.

Additionally, the Confucian ethic of filial piety says that children need to take care of parents when they can’t take care of themselves. This motivates parents to buy a property before their marriage to make it a bedrock for the family as well as their future retirement place. 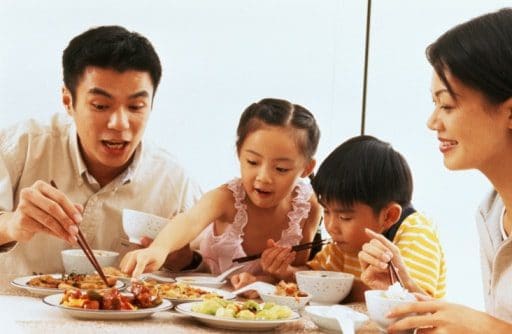 As mentioned earlier Chinese investors put a lot of faith in the real estate market. It has proven to be extremely profitable for them in the past as  housing market prices have constistently increased.

Because of the skyrocketing housing prices,  the Chinese government has tried to minimize the damage by introducing various regulations that have attempted to slow down the domestic real estate market.

While this has lowered the prices a little bit it also has led to increased the demand for property. Right now it is quite obvious that this demand is driven outside of China to countries like US, UK, Australia etc.

In the last year the Chinese government has also made efforts to curb overseas investment, but statistics in most real estate markets show that investment has not been slowed much by attempts to control this behavior.

Without a doubt, Chinese investors are also attracted to countries for specific reasons.

Some of them buy properties for their kids in locations that offer good schools and universities, or even in locations close to large companies where they hope their children may find employment.

Others concentrate on health care or to own a property that can be used in an emergency. These properties are usually located close to the best Western hospitals and clinics.

The real estate market in cities with famous hospitals and educational institutions have seen notable increased due to these types of Chinese buyers.

Australia is one of the most popular investment destinations for Chinese investors. In 2015 Chinese invested about A$6.8 billion into commercial and residential real estate. Australian even accused the Chinese of significantly increasing domestic housing market prices and decreasing rental yields.

Australia attracts Chinese for a variety of reasons. For one, The Australian financial institutions are more stable than those in China and the land title system is far better regulated.

The real estate market is fast-paced and dynamic, while the capital gains rates in major cities like Sydney are on a very high level. The deposit requirements, on the other hand, are kept on a lower level.

Australia continues to be a top destination for Chinese overseas real estate investment. Sydney has become one of the most expensive cities in the world in large part due to this influx of foreign capital.  Since 2009 Sydney’s real estate prices have risen over 100 percent. Even with

Since 2009 Sydney’s real estate prices have risen over 100 percent. Even with government-sponsored legislation in both China and Australia, the sale of Australian property to Chinese buyers has continued to this day. All this has made Sydney the second most expensive city in the Western world in terms of property. 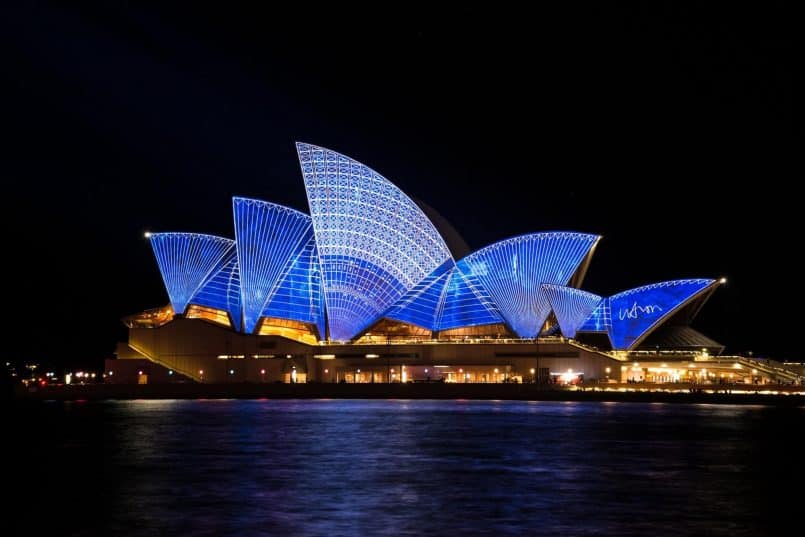 Related Read: “Why WeChat Is The Best App To Help You Sell Real Estate In China”

There is a wide range of factors that contribute to the Chinese desire for overseas property. From its growing middle class, millennial behavior, and the lack of investment opportunities at home we can expect this trend to continue into the future.

Considering how China’s wealth is consistently increasing and how many of the world’s High Net Worth Individuals are Chinese, these real estate trends should continue unabated in the coming years. We’ll have to see how their continued influence on real estate markets world wide develops.

If you want to attract Chinese investors, you can check out our Real Estate Marketing Service in China.